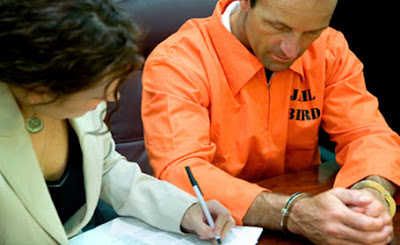 Prostitution is not entirely illegal in Canada. The law restricts neither sex worker nor their clients. However, there are certain conditions on which people would trespass on the wrong side of the law. One of the major misconducts is soliciting in public places. Offences in bawdy houses, generally the brothels and pimping that includes procuring and living on the avails of a prostitute are also dealt under criminal law in Vancouver.
"Soliciting" and "public places" are defined in Section 213, entitled Offence in Relation to Prostitution, under Part VII of the criminal code, dealing with Disorderly Houses, Gaming and Betting:
1. Every person who in a public place or in any place open to public view
a. stops or attempts to stop any motor vehicle,
b. impedes the free flow of pedestrian or vehicular traffic or ingress to or egress from premises adjacent to that place, or
c. stops or attempts to stop any person or in any manner communicates or attempts to communicate with any person for the purpose of engaging in prostitution or of obtaining the sexual services of a prostitute is guilty of an offence punishable on summary conviction.
2. In this section, "public place" includes any place to which the public have access as of right or by invitation, express or implied, and any motor vehicle located in a public place or in any place open to public view.
Procuring is elaborately explained in Section 212 and those related to bawdy houses in Section 210. In Vancouver, criminal lawyer suggest the individuals who are charged under these sections should take recourse to professional legal action. It is essential because they might lose a range of liberties. This could imply that they are prohibited from entering into certain parts of the city. The criminal law might even compel them to undergo therapies.
The criminal lawyers are helpful for precautionary measures because they can help in avoiding a criminal charge. There are further implications of such a charge. The defendants would be convicted to a jail term, they would have to pay penalties or they would be put on probation. The legal professionals can guide them in procedures and in steps like pleading not guilty. This last step, for example, would allow access to the evidence.
If individuals are caught on the wrong side of the law for soliciting on the street, it is crucial for them to acquire necessary legal assistance. Above all, the law clearly mentions what is and what is not included and implied in such charges.
Tweet