Tomorrow in Washington, Alliance for Justice will present its Champion of Justice award to Joseph Drake, Nelini Stamp, and Valencia Robinson, three individuals who have are working hard to restore fairness and justice to their communities. 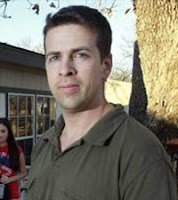 Joseph Drake is a fourth-grade teacher from Dallas, Texas who organized his community to fight against budget cuts to education programs. A third-generation educator and community activist, Drake is also the sole provider for his six children and has been married to his wife, Ana, for 15 years. His family is bilingual and he and his wife serve as pastors for a Spanish mission. 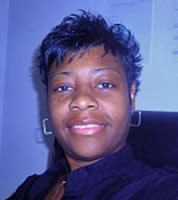 Valencia Robinson is the founder of Mississippi for Action, a non-profit promoting reproductive rights and health, and a veteran organizer and advocate on behalf of HIV/AIDS patients, as well as LGBTQ and reproductive rights. As the former spokesperson for Mississippians for Healthy Families, Robinson helped fight and win the campaign to defeat the Mississippi Personhood Initiative. Volunteering with Building Bridges and interning for the ACLU of Mississippi were the two jobs that inspired her to get more involved in advocacy, and she has been working hard to affect change ever since. 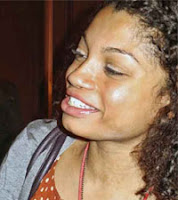 Nelini Stamp is a key organizer in the Occupy Wall Street movement and a leader in the fight against Florida's "Stand Your Ground" law. She believes people should have the right to control how their money is spent, and fights to "Take Back the American Dream" from bankers, corporations, and politicians. She threw herself into the Occupy Wall Street movement, even sleeping outside on cardboard despite having a demanding day job. Stamp currently works for the Working Families Party and has been an activist ever since she and her family were evicted from their home when she was 17 years old.
Tweet